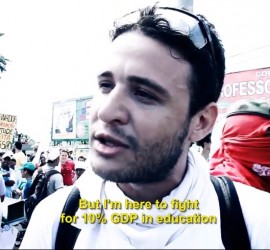 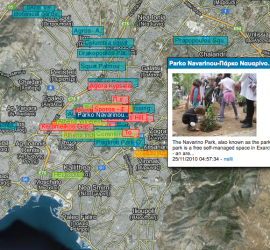 Full Title: Mapping the Urban Commons. A new representation system for cities through the lenses of the commons.

Abstract: The paper discusses the concept, development and outcomes of the cartography project “Mapping the Commons” which took place in Athens and Istanbul in 2010 and 2012 respectively. It specifically presents the methodology and practices used, while also looking into the conflicts and difficulties met in the two different cities. 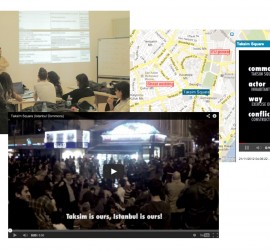 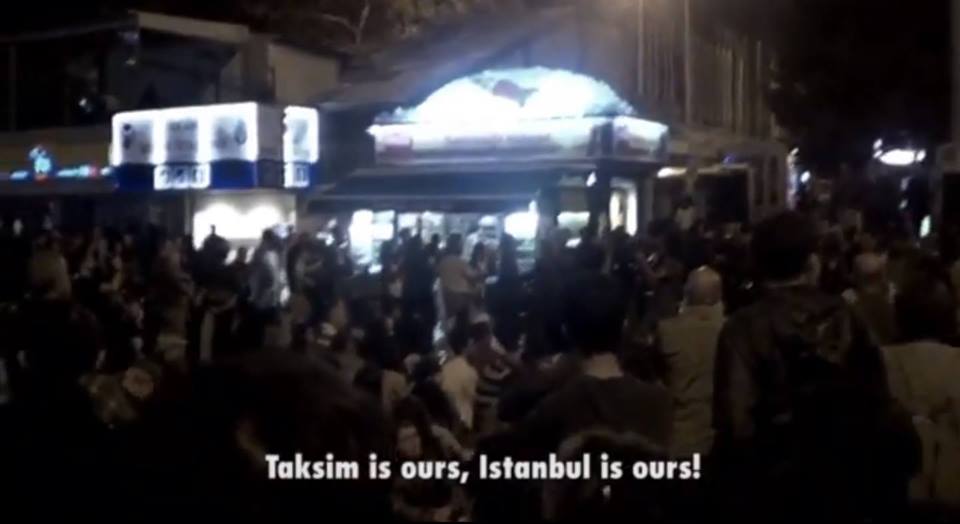 Full Title: Mapping the Commons of Athens and Istanbul

Abstract: Can the commons be mapped? Which is the new common wealth of the contemporary metropolis and how can it be located? What are the advantages and the risks of such a cartography in times of crisis? The paper will aim to present and discuss the concept, the process and the results of the workshops “Mapping the Commons of Athens” and “Mapping the Commons of Istanbul” which were organized in 2010 and 2012 respectively.